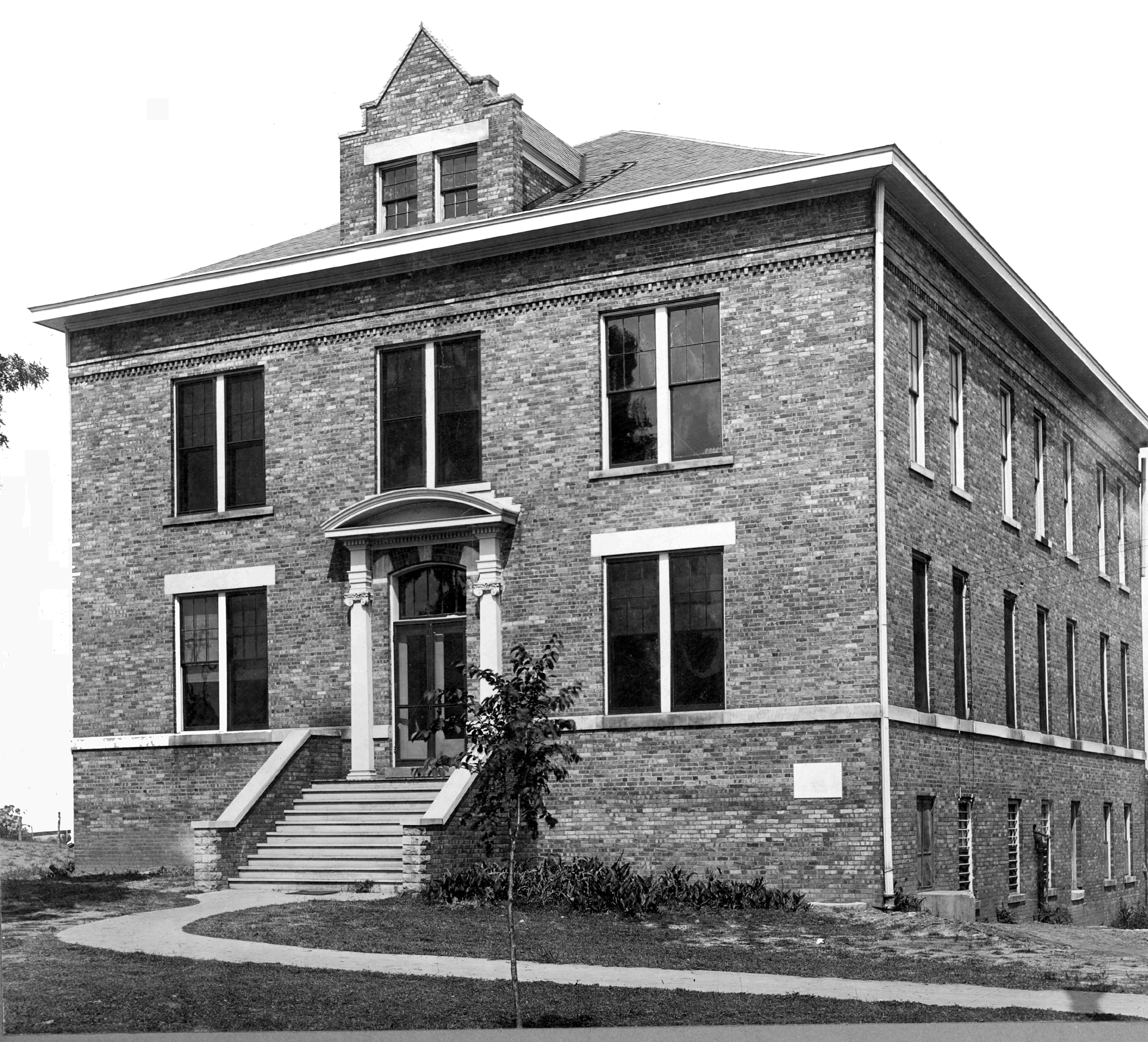 Military Tradition at Mississippi State University, as at all land grant colleges, is deeply rooted in the history of the university.  Mississippi received federal assistance in 1878 in order to found a state college.  This assistance, provided under the Morill Land Grant Act of 1862, obligated the institution to provide military training.  Thus began the legacy of military tradition at the Mississippi Agricultural & Mechanical College.

General Stephen D. Lee became the first president of the college and he had a strong military background.  He attended the United States Military Academy at West Point and served the Confederate Army during the Civil War.  He introduced the spirit of the West Point curriculum to the college.

The Military Department at Mississippi A&M was divided into two areas of instruction: the theory of tactics and their practical application.  Students often staged mock battles to apply what they had learned.  Instructors were frequently inspected by higher headquarters to insure their teaching was satisfactory and well founded.

Prior to World War I, the service academies were unable to meet the growing need for military officers.  In order to supply the needed officers, Congress passed the National Defense Act of 1916 which established Reserve Officer Training Corps units at various colleges and universities nationwide.  In the spring of 1917 an ROTC unit was founded at Mississippi A&M.  The program required two years of military training for all students.  At the end of the two years, students could apply for the advanced course and receive a commission upon completion of their academic study.

During World War I, emphasis upon the campus' Military Department increased significantly.  The school resembled a training camp as the demand for combat officers tripled.  Yet after the war, military activity was curtailed as the college experienced many changes.  However, a second war loomed on the horizon.

During World War II, the college again increased its production of officers.  This war brought the concept of air power into the students' study of military tactics.  In 1943 the college became a participant in the Army Air Forces Training Program.  This was the real beginning of Air Force ROTC.  A senior division Air ROTC was established in 1943 as a branch of Army ROTC.  Under the National Security Act of 1947, however, the Air Force became a separate service and Air ROTC units were officially detached from Army ROTC.

AFROTC Detachment 15 was activated 11 July 1949 at Mississippi State.  This unit was later re-designated Detachment 425 on 1 August 1952.  Since this date, Detachment 425 has commissioned hundreds of Air Force officers.  Its tradition is firmly seated and its members consider themselves "a cut above" the rest. 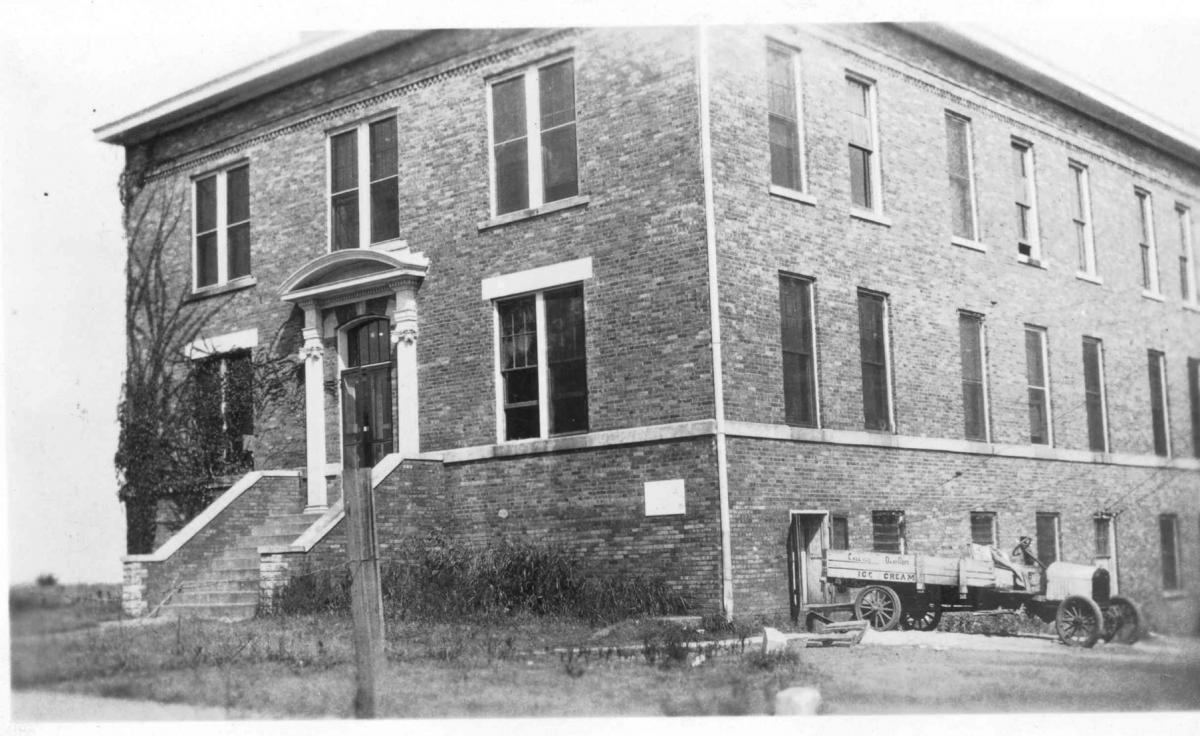 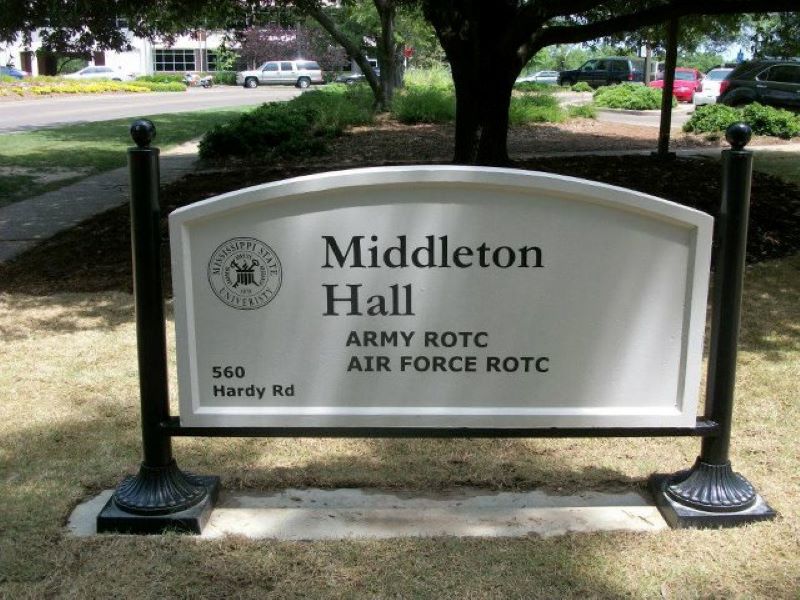 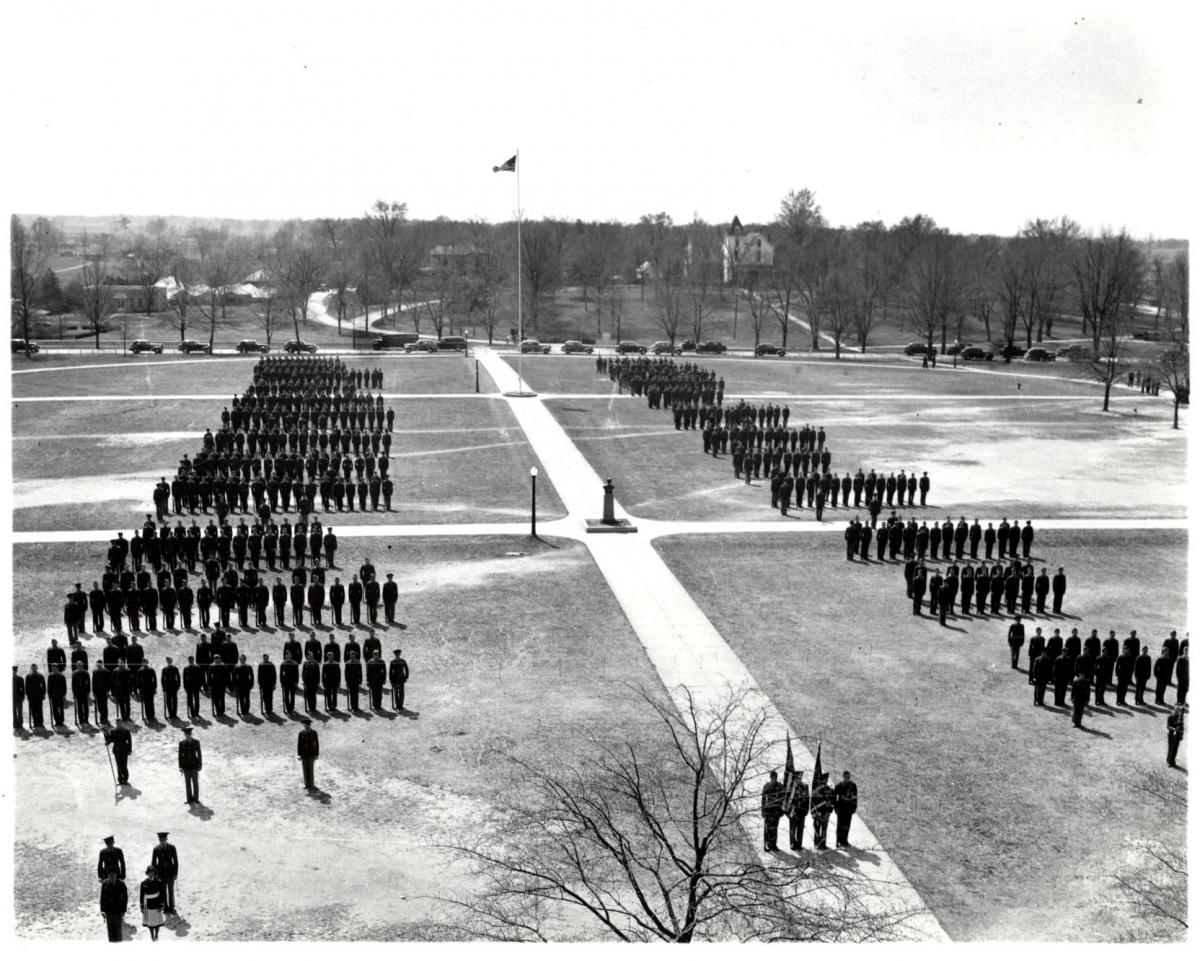